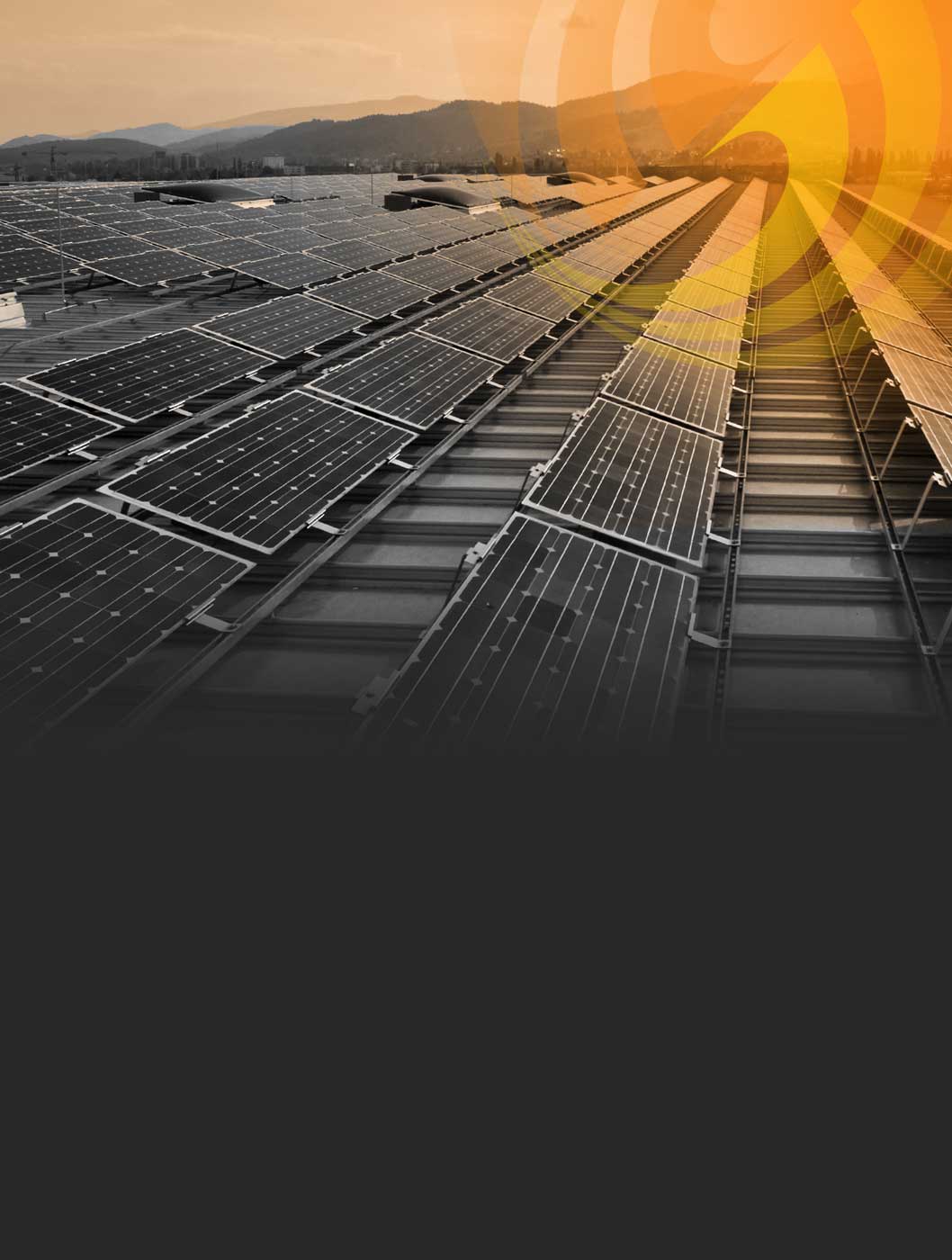 As part of Qatar's efforts to diversify energy and income sources:

Qatar Solar Technologies (QSTec), which specializes in solar solutions, hosted several representatives from international companies working in the field of solar energy industries. This comes in the context of the efforts by Qatar Solar Technologies (QSTec) management to maximize the added value and achieve the highest returns for the future of the solar industry in Qatar and the Arabian Gulf considering the present challenges.

Qatar Solar Technologies (QSTec) Company was established several years ago, but its real production started early this year 2019 following changes in its administrative structure and the restructuring of its Board of Directors. As a result, the first piece of polysilicon was produced, representing the first phase in the manufacture of solar energy units and the start of exporting them in fulfillment of supply contracts concluded with beneficiaries.

The solar panels industry undergoes five phases, and the first phase is being produced by Qatar Solar Technologies (QSTec), which seeks as part of its global partnerships to produce the remaining four phases in order to enter the field of competitiveness and maximize the return on investment in the industry to meet the ambitions of its local partners and investors.

At the same time, Qatar Solar Technologies (QSTec) witnessed the development of its employee structure and its human resources in a move that Eng. Al-Kuwari stressed that it aims to attract competencies and develop human resources in line with the company's ambitions and goals that it seeks to achieve, adding that the restructuring operations abided by standards and controls that safeguard the rights of employees and meet the ambition of management at the same time.

Eng. Al Kuwari added: “In terms of global partnerships, we are open to all international expertise houses, whether in Europe or East Asia, in order to reach the best practices that ensure global competitiveness. This is in line with Qatar’s vision and the directives of His Highness Sheikh Tamim bin Hamad Al Thani in this regard, recalling His Highness's recent statements in his speech at the United Nations and Qatar's preparations to host world events such as the 2022 World Cup with a clean and safe energy. Eng. Al-Kuwari added that Qatar Solar Technologies (QSTec) is committed to raising community awareness on solar energy, energy saving solutions and, in the future, in cooperation with schools and universities to ensure that future generations are impacted as one of the company's most important CSR activities aimed at the benefit of the people of Qatar.